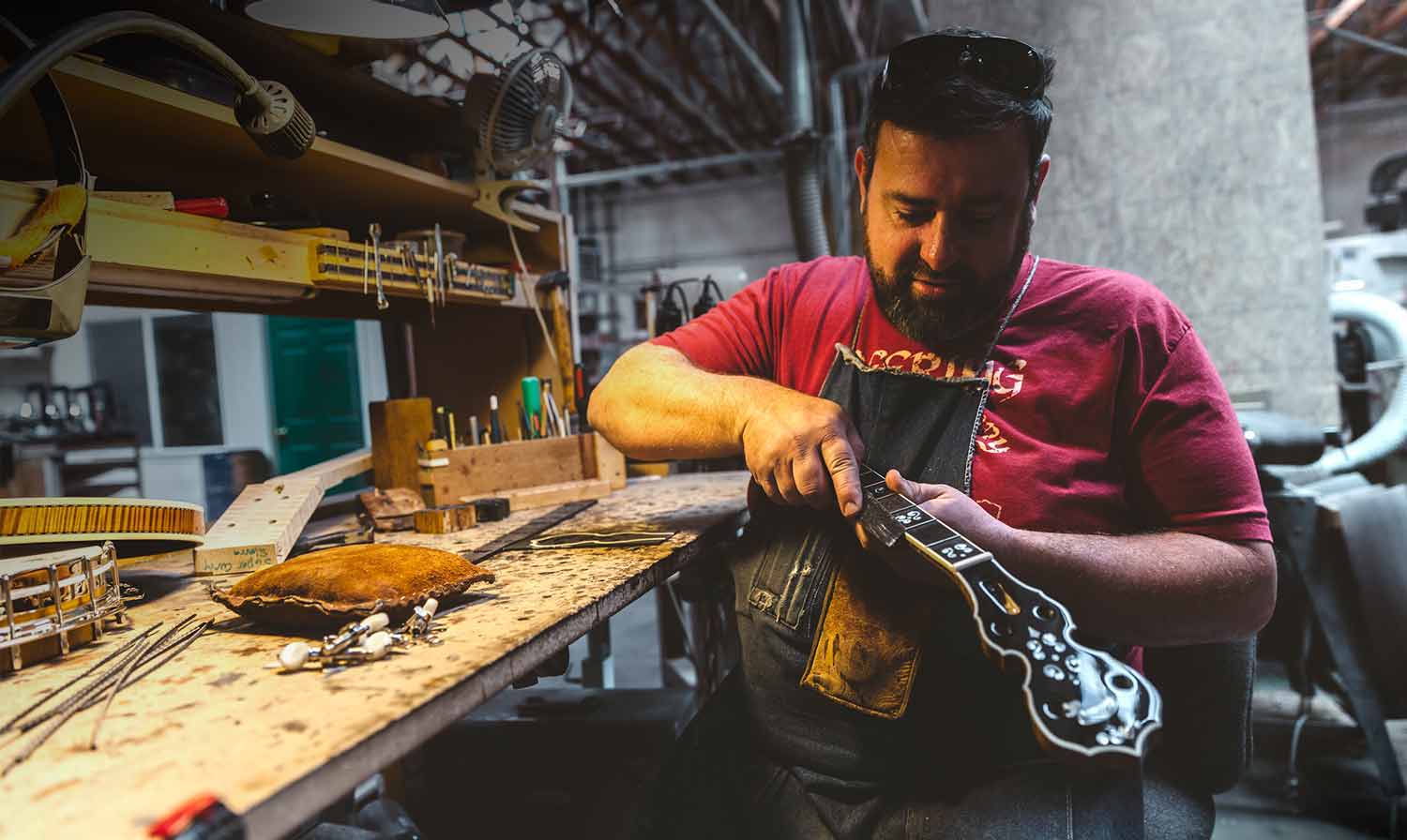 Greg made his first banjo as an industrial arts major at San Diego State College. In 1970, at 19 years of age he joined other enterprising young college students at the American Dream Co-Op and began doing instrument repairs and building banjos. This co-op would become the birth place of at least four now world renowned instrument manufacturers - a true tribute to the concept of the American dream! The American dream became the theme of Greg’s life when he and Janet started the Deering Banjo Company in 1975 as a family business. Together they not only raised two children but built, piece by piece, the Deering banjo factory.

In its 45 year life, Deering has delivered the finest hand built American instruments to over 100,000 happy musicians and counting… one banjo at a time. 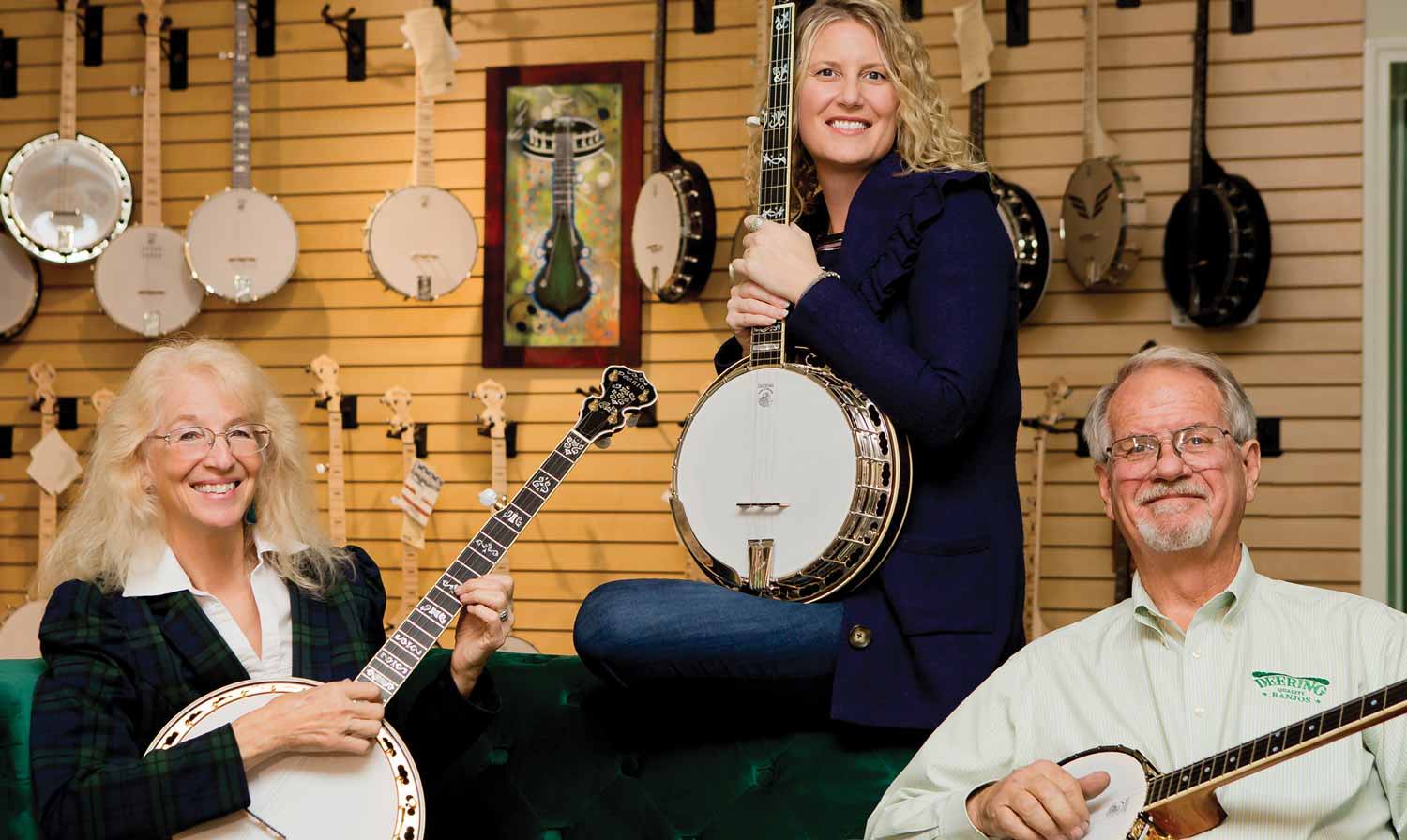 Deering Banjo Company has always been a family business. Janet and Greg Deering founded Deering Banjos in 1975 working originally out of their garage. Today, their daughter Jamie Deering has taken over the role of CEO and will lead Deering Banjos into their next chapter.

The Goodtime Two banjo is introduced